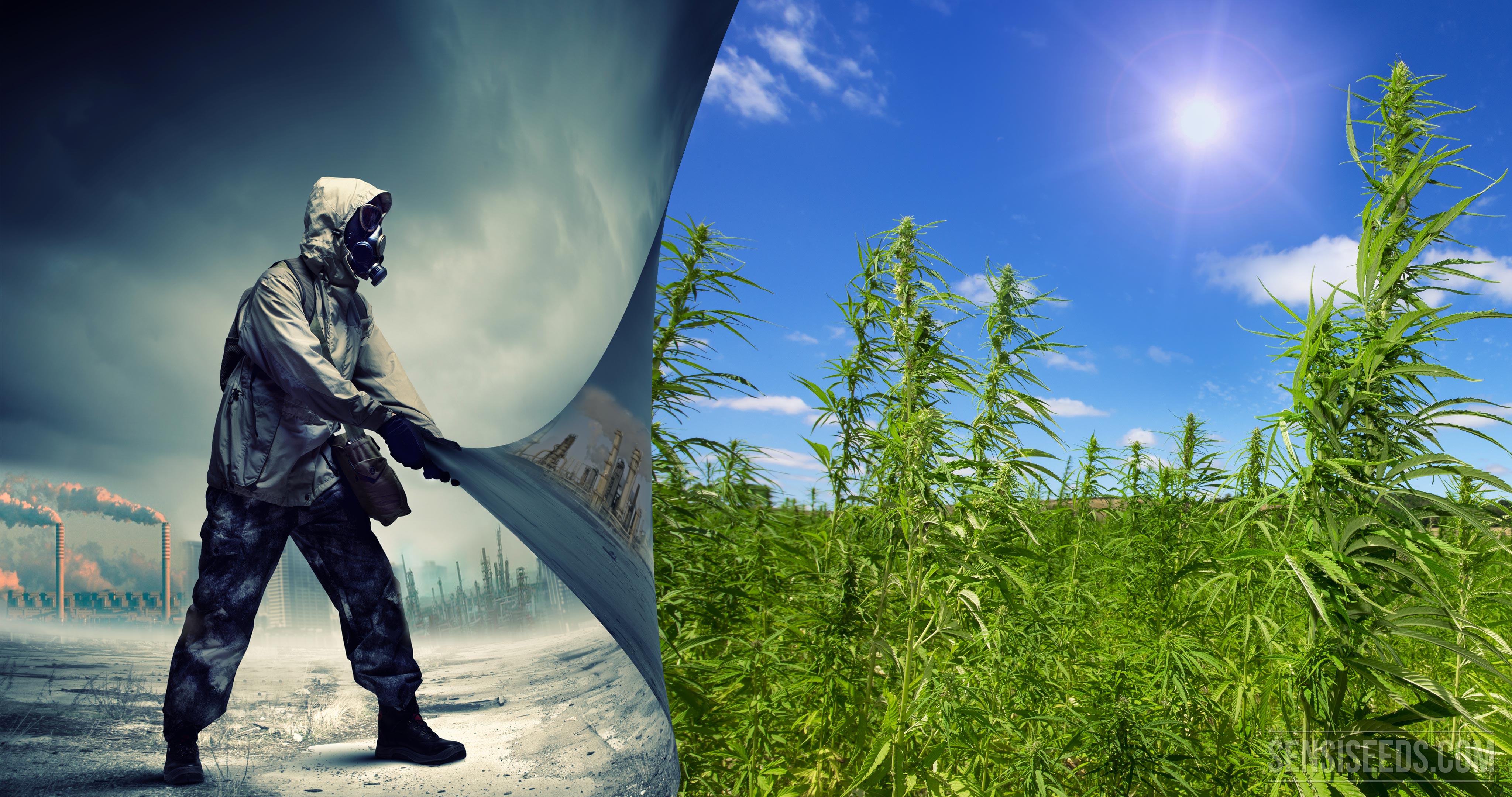 Oil is one of the biggest businesses in the world, and as the fossil fuels begin to run out, and wars are fought over oil fields, isn’t it time that we looked for an alternative that will really work? Fossil fuels are unquestionably one of the biggest contributors. With the burning of fossil fuels, harmful chemicals like sulfor and carbon dioxide are released into our atmosphere, thus creating global warming, and acid rain.

There are two types of biofuel: biodiesel and ethanol. Ethanol is made from grains (corn, barley, wheat, etc) or sugar cane, but can also be made from the inedible parts of most plants. It is frequently used as a biofuel, but usually blended with petrol. Cars designed to run on petrol can only tolerate a 10% addition of ethanol to petrol; flexible fuel cars can use an up to 80% ethanol mix. In Brazil, where vast amounts of sugar cane are grown for biofuel, some cars can run on 100% ethanol.
Biodiesel is made by refining oils and fats from plants or animals, most commonly from vegetable oil, and requires methanol. Regular diesel is often blended with biodiesel at a rate of 80% / 20% respectively, but blends can range from 2% – 100% biodiesel. A practical advantage of biodiesel is that any diesel car can run on it. The most common feedstocks used for biofuel are soybeans and corn, sugar cane and sugar beet, palm oil and rapeseed. All of these require significant amounts of fertile land in order to flourish.

Is hemp the energy of the future?

Hemp is an incredibly versatile product and can be used for everything from health foods to building houses. Hemp has been successfully used for many years to create bioethanol and biodiesel, is environmentally friendlier to produce than sugar beet, palm oil or corn and can grow in practically any temperate to hot climate leaving the ground in better condition than when it was planted.
Growing hemp is easier than many other plants. Hemp has the advantage of being able to grow in less fertile soil, and its ability to grow on what is referred to as ‘marginal land’. The plant is efficient, bred to improve quality, yield, stress tolerance and decreased cost per ton. Furthermore, hemp grows quickly while also requiring less energy and fertilizer, and doesn’t require chemicals after planting. Hemp requires soil fertility roughly equivalent to that of corn to grow well. However, around 70% of its nutrient requirements will be returned to the soil during and after the growth cycle, drastically reducing the amount of fertilizers it needs over the long term. This is a definite advantage over all other biofuel feedstocks. The same can be said of its water requirements. One of the biggest problems with biofuels is that their production requires more water than fossil fuels, anywhere from twice to 48 times as much.
The cannabis plant when burned and released into the atmosphere only releases carbon dioxide absorbed during its growing season, which is just a few months. While, the burning of fossil fuels, releases carbon dioxide from millions of years ago, when the earth’s atmosphere was very different from todays. Also, it is important to note that the cannabis plant produces enought oxygen throughout its growing season to counterbalance all the carbon dioxide it will later put into the atmosphere when burned as fuel.

Another reason why the cannabis plant is our solution to a virtually pollutant tree atmosphere is because of the plants high level of cellulose content, which can be made into ethanol, and methanol fuels. These fules allow for a more complete combustion of hydrocarbons, providing a higher, lead free octane than the gas currently being used, and with less carbon dioxide released into the atmosphere. This is possible because of the biomass that the cannabis plant biologically produces. This biomass can be converted into virtually any sort of energy.
Perhaps one of the biggest advantages of hemp as a biofuel is the potential for using every part of the plant. Once oil is pressed from the seeds, the remaining hulls and seed matter can be compressed into ‘cakes’ for nutritious animal feed. Trim from harvesting and leaves which fall off during growth return to the soil, along with the roots, replenishing it for the next crop. The bast fibres and hurds are used for fibre, paper and building materials, to name just a few products.

And did you know…
Hemp oil is still relatively difficult to get hold of, and of course illegal in many places. These factors alone can be attributed to the failure of the nation to embrace to hemp car just yet, although changes are slowly being made in the public consciousness to take a punt on eco-friendly products over the older models which are killing the environment. In this day of oil wars, peak oil and the soaring prices, climate change and oil spills, it’s more important than ever to promote sustainable alternatives such as hemp ethanol.

I've got some AMAZING d9 compliant flower cured an

We are not the same.

Need flower? We have some amazing cured hemp flowe

I sure do miss our fields of green! This year will

17% CBD! This is some beautiful smelling, terpine